Sports fanatics are an insatiable bunch.

They consume a whole lotta content during the game and long after it’s over. 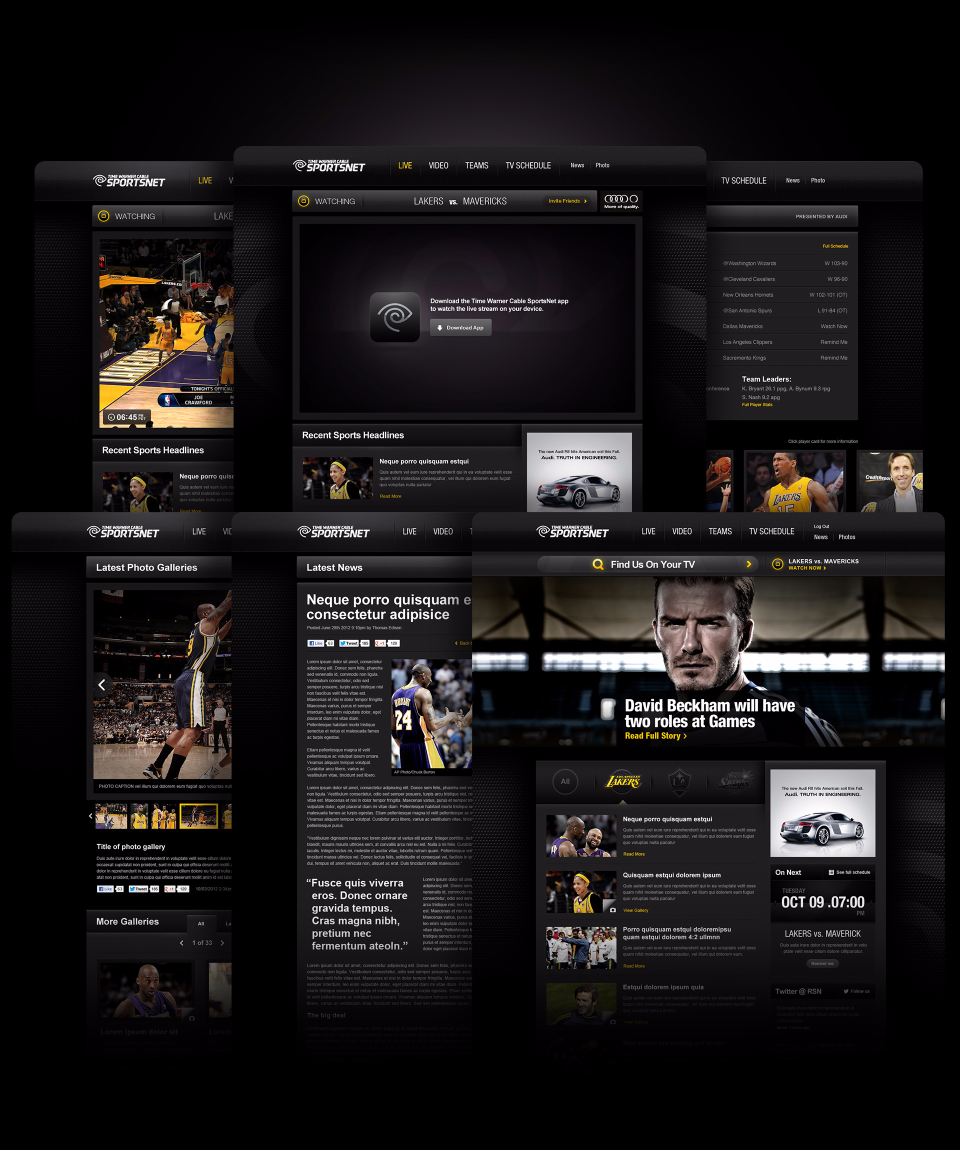 Keeping TWC’s gigantic customer base in mind, we designed for multi-language support so assets could be easily swapped in and out based on location and demographic.

Recognizing that, in 2012 TWC expanded their original TV channel, Sportsnet, into a web portal and IPTV video stream for live viewing online, similar to ESPN.com and NFL.com. 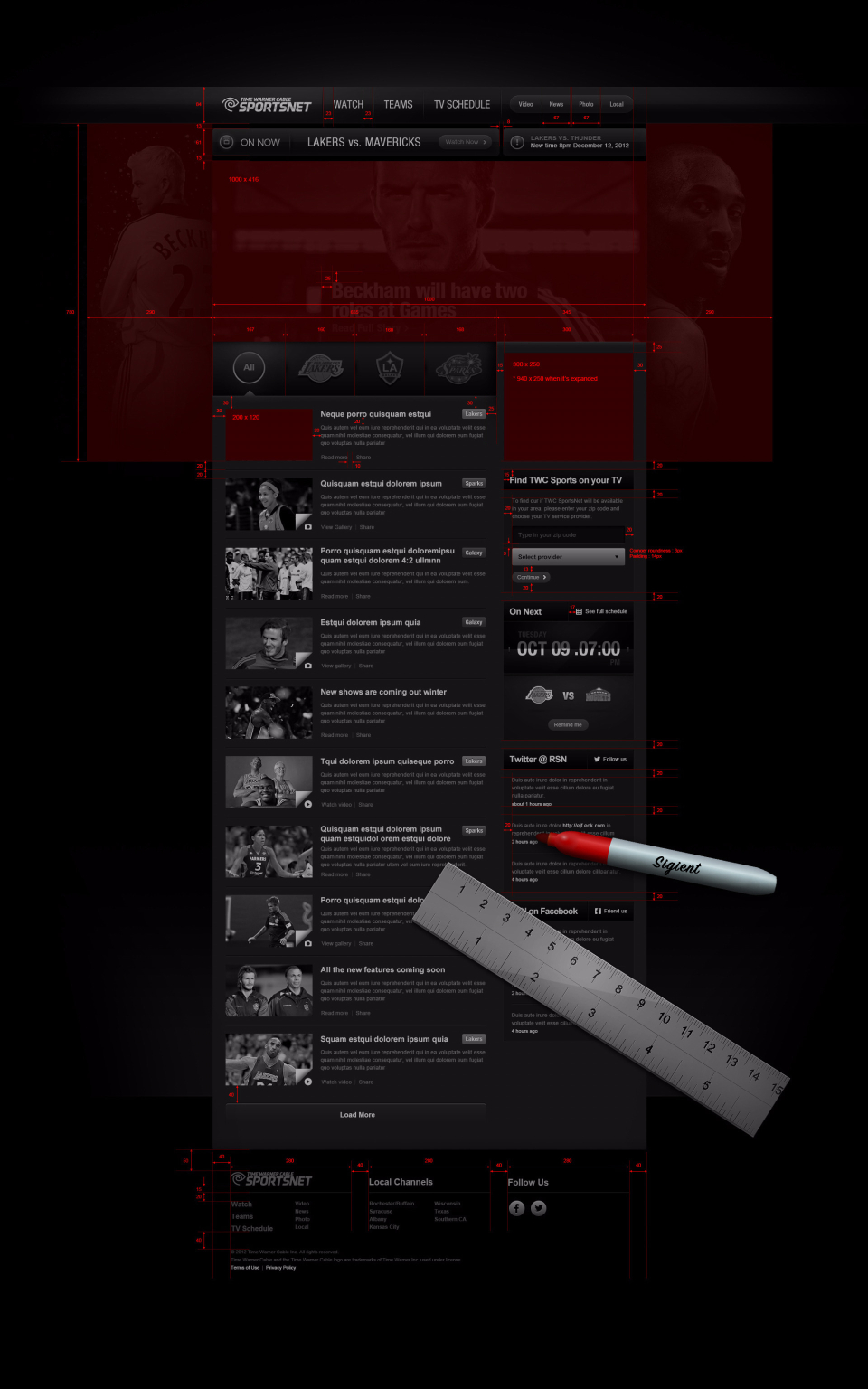 Drawing on lessons learned from TWCTV.com, we also designed a shiny new SportsNet video player allowing users to watch games on any device. 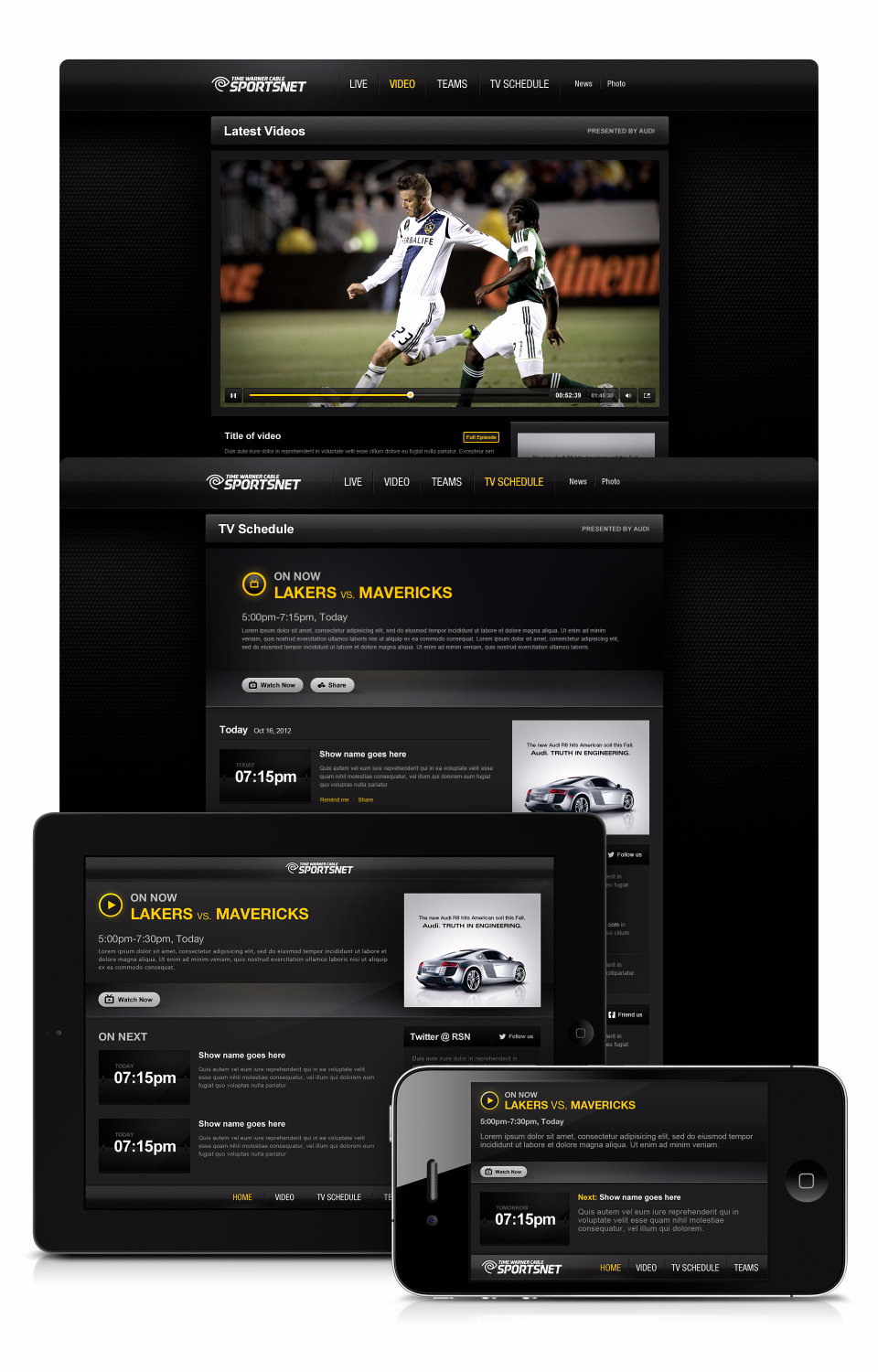 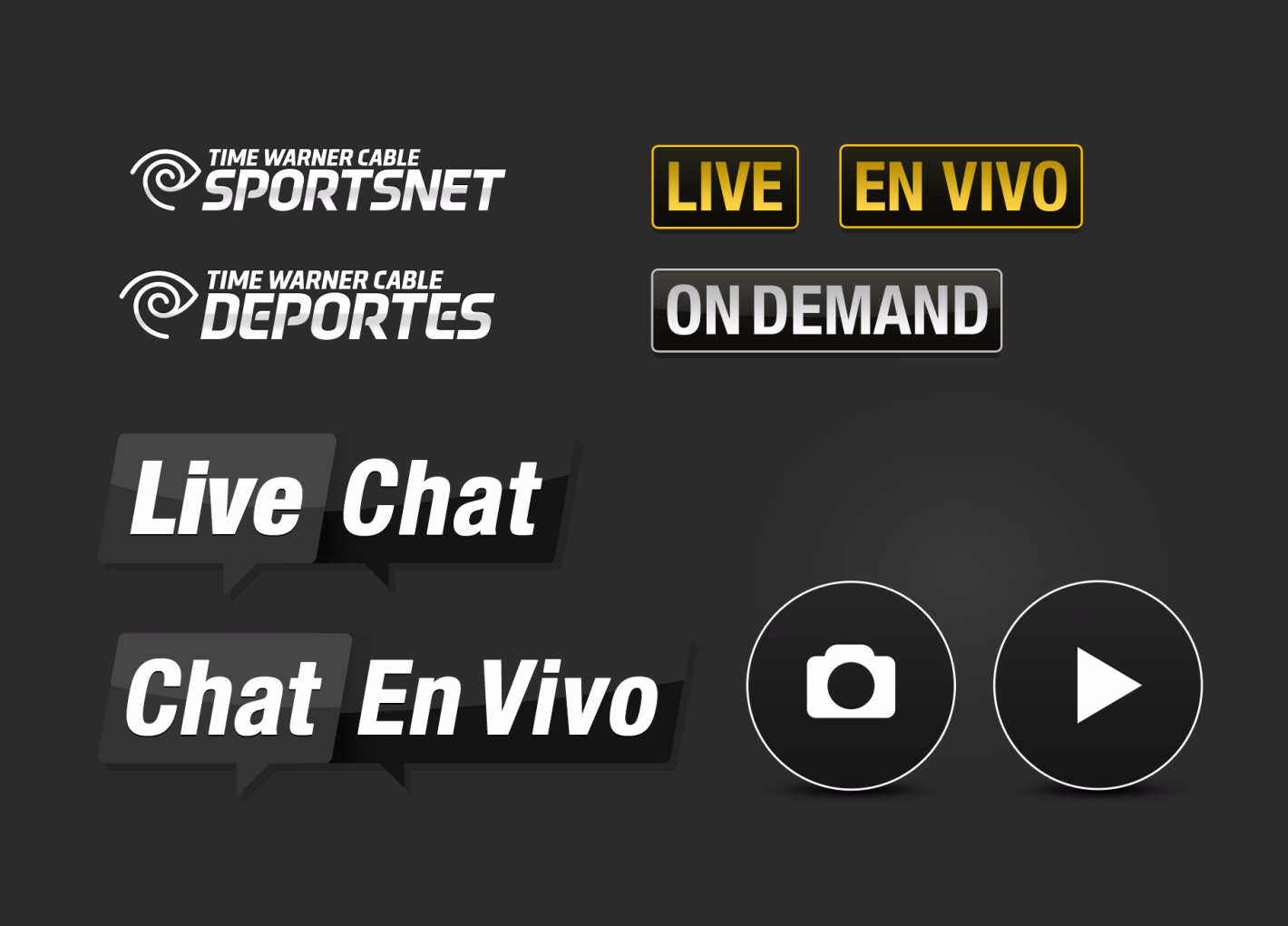 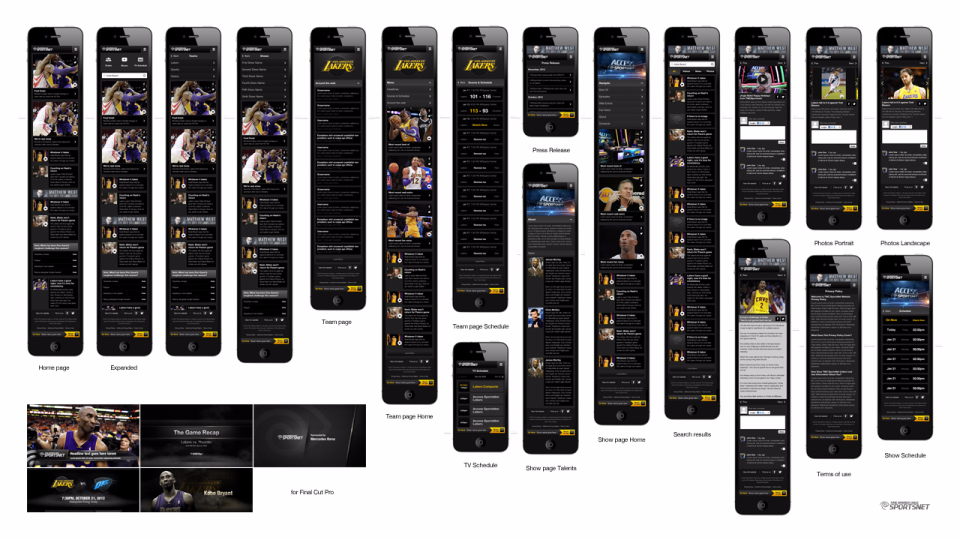